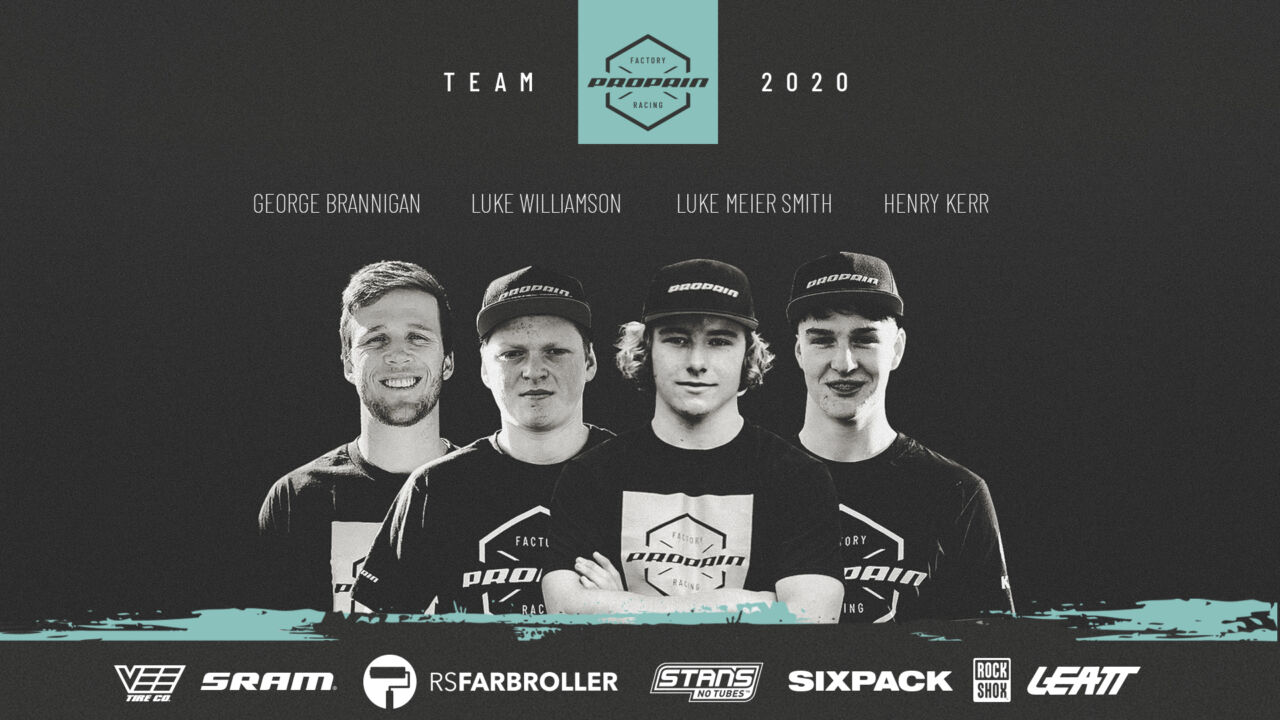 Proud to announce the new line-up for our Propain Factory Racing Team!

For 2020 we look for a team to represent us and in search for the top, we look to the very bottom of the globe to a couple of wild men; adding New Zealand’s George Brannigan and Australia’s Luke Meier-Smith who will join Luke Williamson and Henry Kerr for a two junior / two elite team. All under the management of former World Cup DH racer Ben Reid. 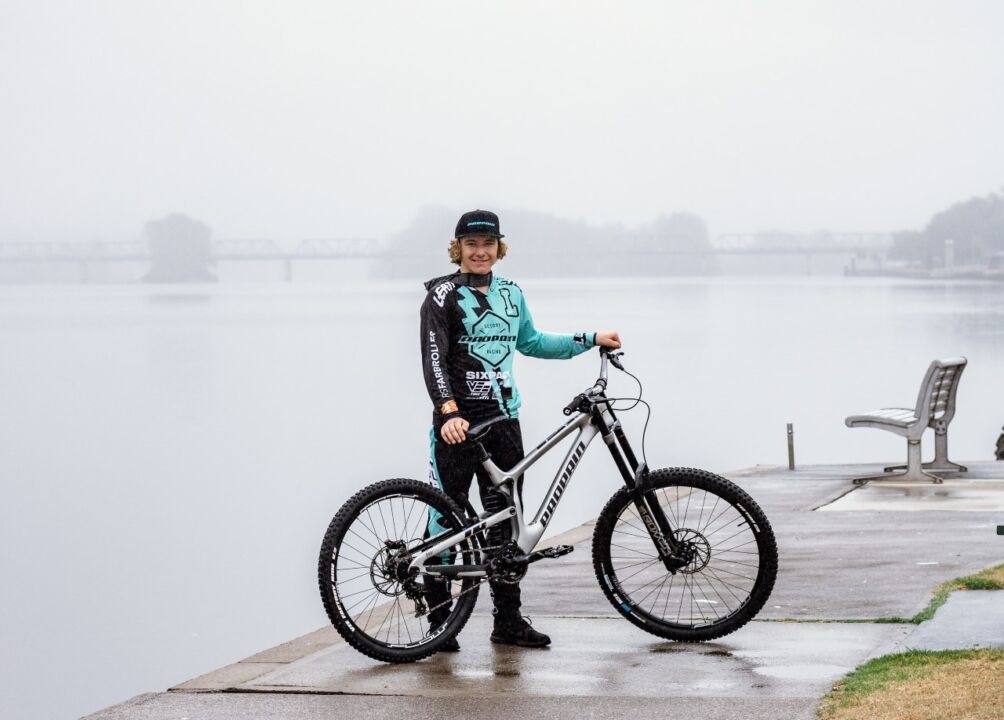 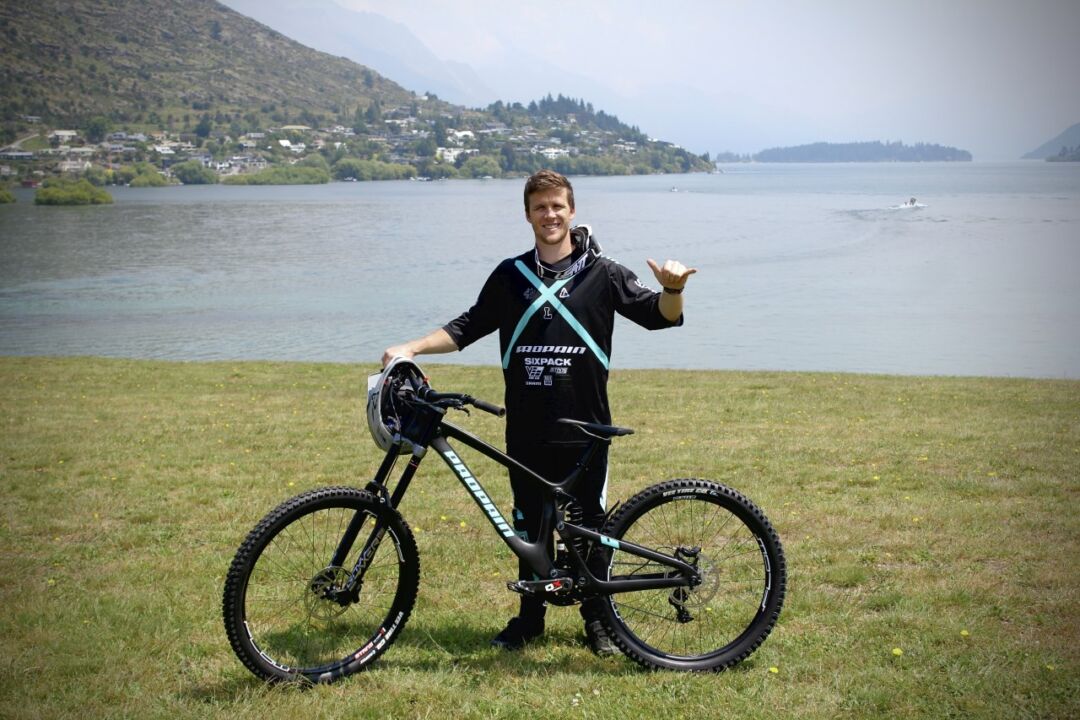 I’m stoked about everything with joining Propain bikes. They have been really welcoming and super enthusiastic. I love the bikes and felt right at home first ride which is always a good sign so I’m amped to see what we can do these coming years!

We are over the moon here at Propain with our lineup for 2020: Henry Kerr is moving into his 4th season with the team and although his first year as an elite was no reflection on his impressive junior results when he took 2nd overall in the World Cup series and won the British series, we believe in Henry’s ability and know he is training hard to make it in the elite ranks. While Luke Williamson’s 2019 World Cup results didn’t reflect what he is capable of, now with his first year on the World Cup circuit behind him, we look forward to Luke feeling more at ease and watching his true ability and speed coming out on the track.

Welcoming our two new riders we cannot be happier having George Brannigan and Luke Meier-Smith on board. Luke impressed us from early 2019 when he posted a 4th place at his first-ever World Cup in Fort William, Scotland. From then, Bike from Vee Tire Co first hooked Luke up with tires and really brought him to our attention. Although we didn’t have space on our factory team at the time, we gave him a bike and with nothing but the support from his parents, Mal and Tanja, Luke went on to finish the season strong with a 2nd place at the World Cup finals. We had built a great relationship with Luke and his parents and knew he was destined to be onboard with us during 2020.

What can we say about George? He is a people’s favorite and his speed on the track is mind-blowing. We were looking for a new elite rider to represent us and it’s thanks for Wyn Masters for putting the word out to our manager that he might be available. George tested the Bike in the States after World Cup finals and immediately looked comfortable. Being a former podium contender followed by a couple of seasons plagued with injury, we are excited to help George back to the top 10 where we feel he belongs. Here is a short video of George’s first day on the Propain Rage, just to whet your appetite for what’s in store…

We would like to take this opportunity to thank our partners who we could not go racing without: 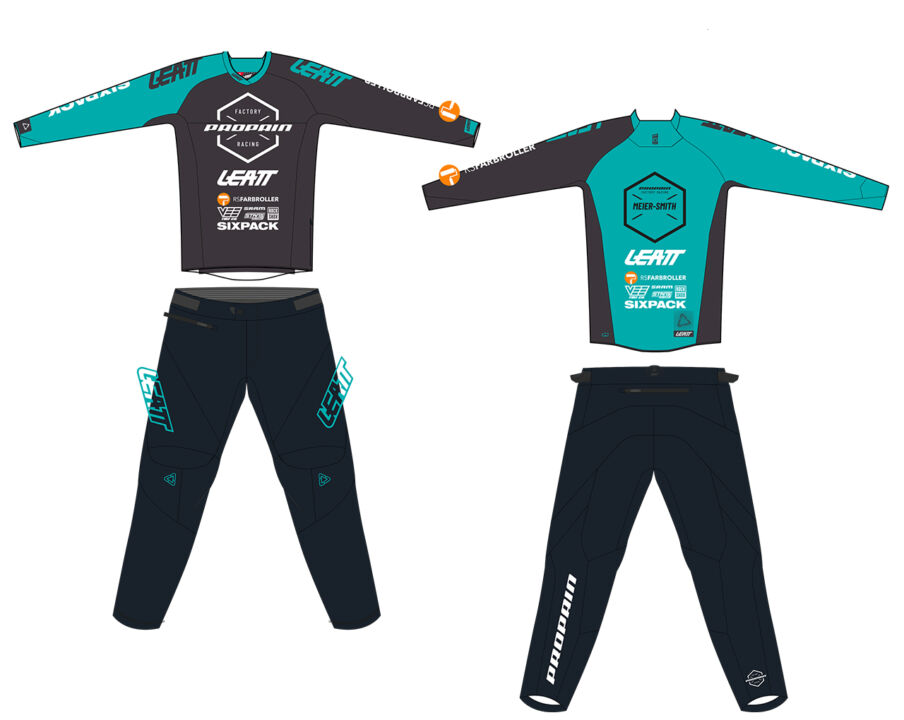 Menu
Facebook-f Youtube Instagram
We use cookies to provide you the best possible experience on our website and to improve our communication with you. We take your preferences into account and process data for marketing, analytics and personalization only if you give us your consent by clicking on "Agree and continue". You can withdraw your consent at any time with future effect. Settings
Agree and continue
Privacy & Cookies Policy

We use cookies to provide you the best possible expirience on our website and to improve our communication with you. Make your personal settings here:
Necessary Always Enabled

Any cookies that may not be particularly necessary for the website to function and is used specifically to collect user personal data via analytics, ads, other embedded contents are termed as non-necessary cookies. It is mandatory to procure user consent prior to running these cookies on your website.