The Chief presents itself in new guise

The Chief (Tyee: native American for chief) presents itself in new guise. Various changes on the Tyee promise to make the Tyee an even greater and more reliable ride than ever before. Big words for a bike that has won several awards and magazine tests. Were we successful in improving things for the all carbon Tyee Enduro and Trail bikes? 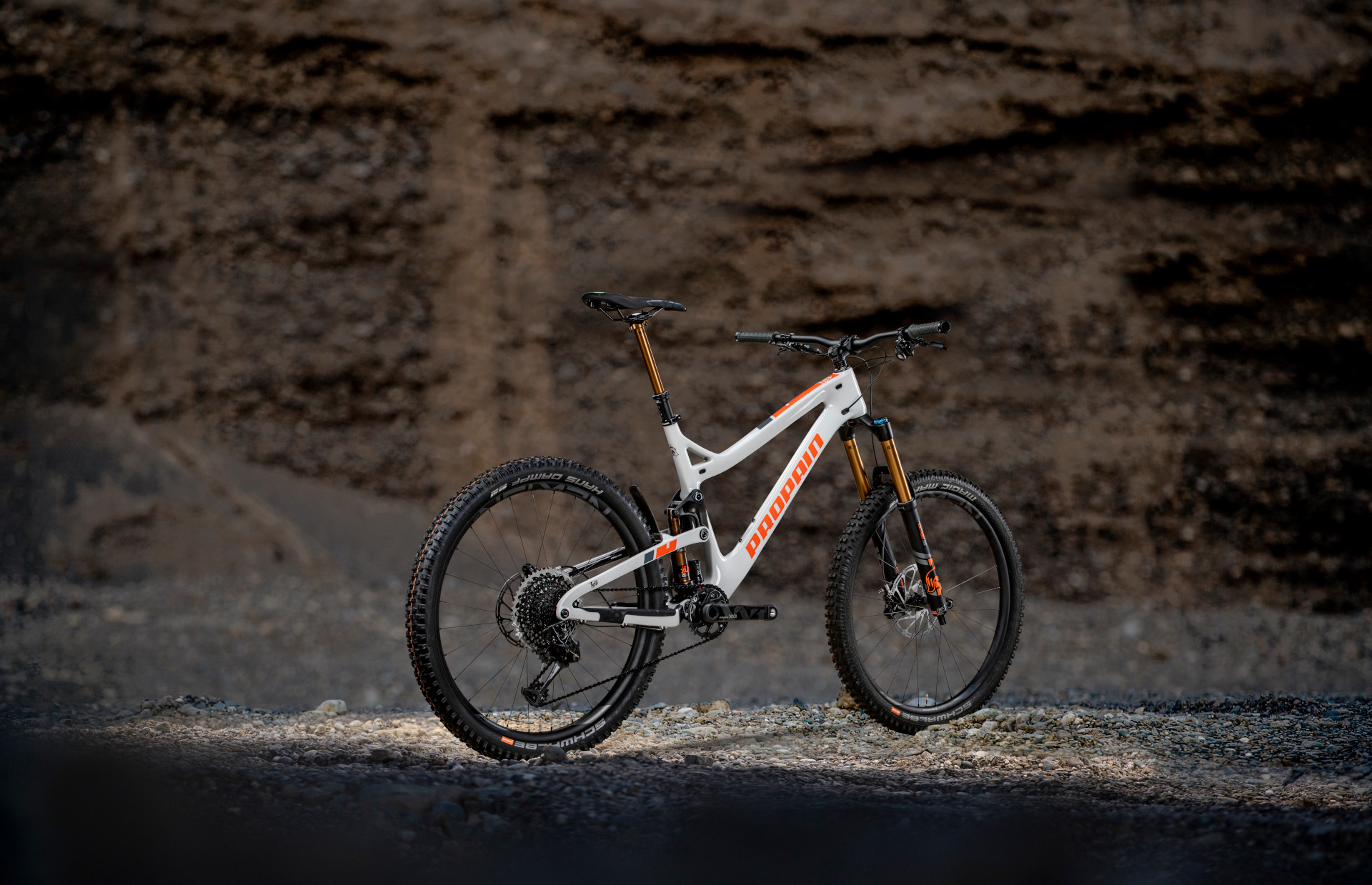 At first glimpse not much has changed for the Tyee Carbon Enduro and Trail bikes. But the inner values are the ones that really matter and beside some design details this is where most of the changes are hidden. Typically for us the frame was gradually improved and modernized. The new Tyee now features a new modern geometry, bigger bearings with additional dust cap seals, a new downtube protector and mud fender, and more clearance for additional shock options. 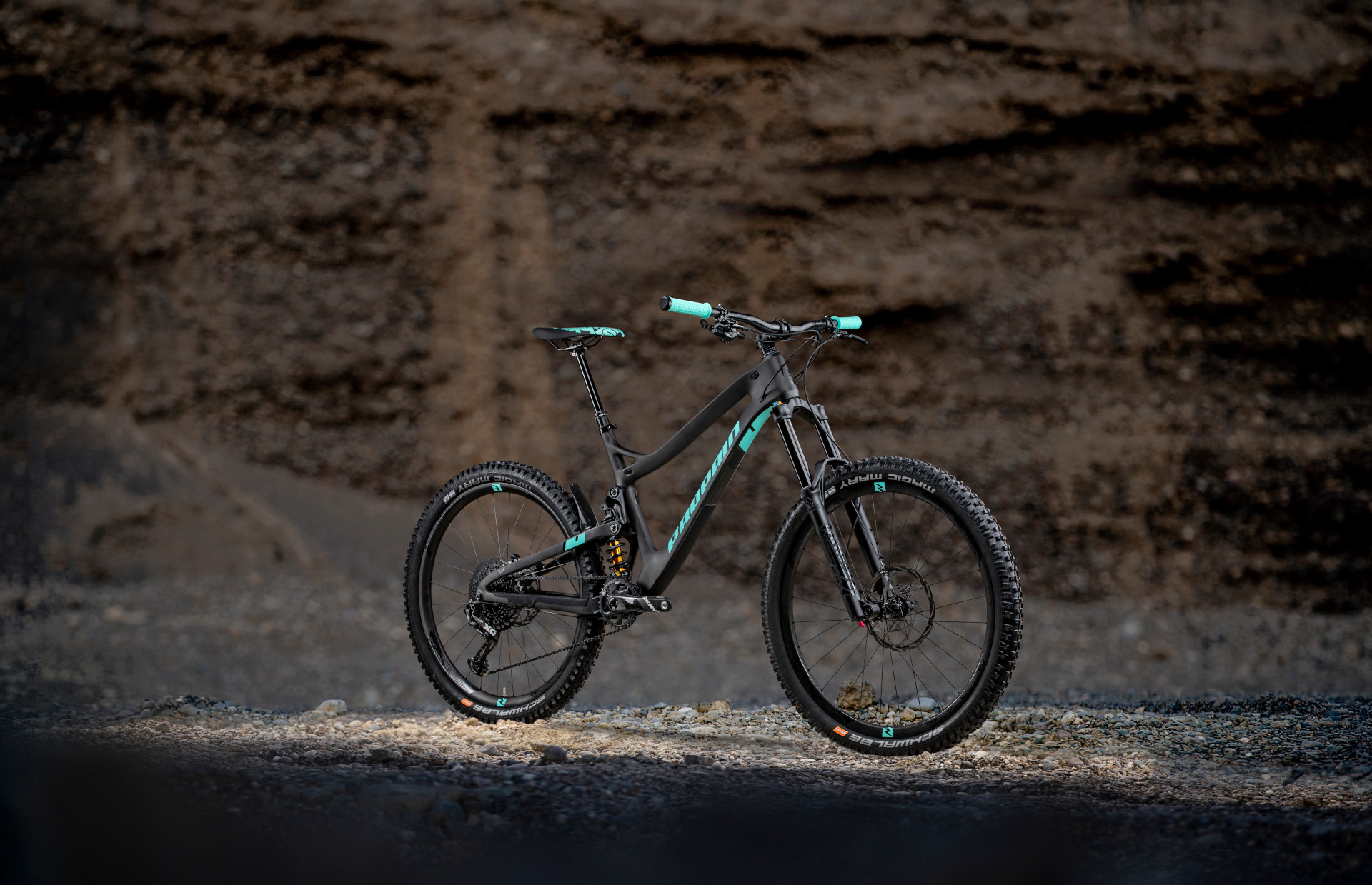 New Features at a glance 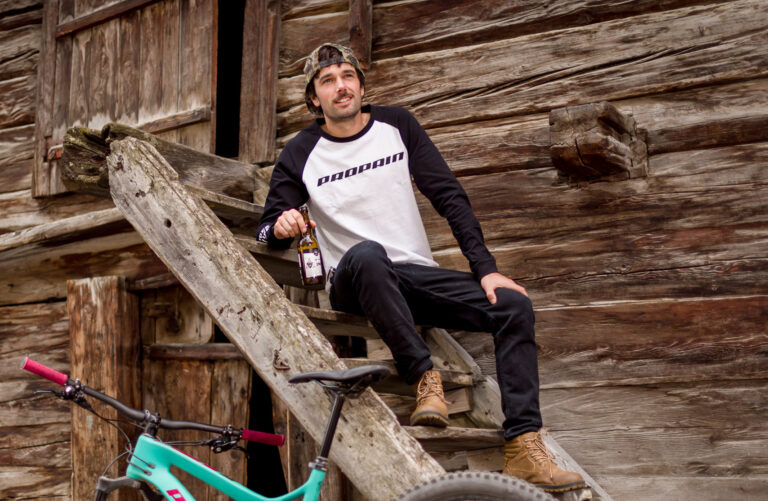 The 2019 Tyee feels even more capable with its slightly more aggressive geometry and improved suspension layout making it handle even better on the descents. For a bike that is so set in its tracks, I can’t get my head around how playful and easy to throw around it is. It weighs nothing and goes up the climbs like a rocket!

The seat angle was increased to 76° for a more ergonomic climbing position and a more centred weight distribution bringing the rider in the right position to be ready to attack any time.

The Tyee Carbon 2019 features an improved modern front triangle geometry with a longer reach and a slacker head angle [ 65° ] improving both climbing and downhill capabilities.

The bottom bracket was lowered to improve handling, stability and the feeling of sitting “in” the bike.

A downside of the previous version of the Tyee was the limited compatibility with different shocks. The original design was intended for air shocks only and limited riders in their choice of shocks. The Tyee Carbon 2019 has more progressive suspension layout and enough clearance to fit coil shocks and therefore features a massively improved downhill performance.

The total progression of the shock leverage ratio is increased from 15% to 30% to make sure the kinematics are suited to the more linear behaviour of coil shocks which are now compatible with the TYEE frame. The change in the kinematics also resulted in increased beginning stroke sensitivity, improved mid stroke support and increased bottom out resistance.

The anti-squat of the original Tyee was set to around 75% in the climb gears. Shifting down at higher speeds resulted in gradually less anti-squat but increased suspension performance which gets increasingly important with higher speeds. It proved to be a great suspension setup providing both climbing efficiency and class leading high-speed traction. Due to the higher sensitivity of coil shocks the anti-squat of the new Tyee was increased by about 10% to make sure no squatting occurs during climbing.

For the Tyee Carbon 2019 a new improved process was introduced which limits the movements of the carbon layers during the forming process and uses a higher process pressure. As a result, the carbon layers are not dragged along by movements of the foam during the forming process but are able to slide on the foam core and stay in position. This leads to better fibre orientation and improved strength with smaller variations. The higher process pressure further strengthens the adhesive connections between the layers of carbon and therefore reduces variations in strength. Overall the quality, strength and stiffness of the frames could be improved.

We have put a lot of thought into their new design concept which is featured on the complete 2019 Tyee Carbon lineup. A perfectly matching portfolio of frame decals and components offers almost endless color combination when combined with the three different frame colors.
Heavy duty Vinyl stickers now provide for better quality and durability than ever before. Another big advantage of this concept is that all design elements such as decals and components can be changed afterwards in case you decide that it’s time for a change. 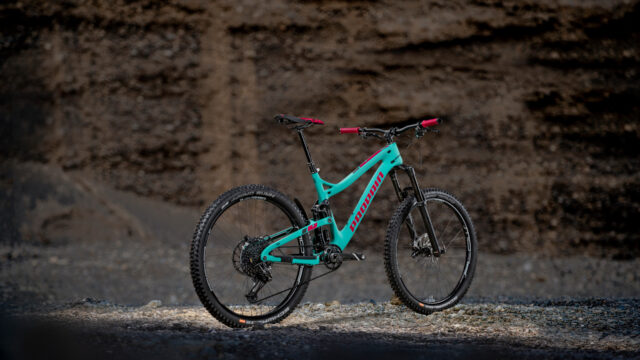 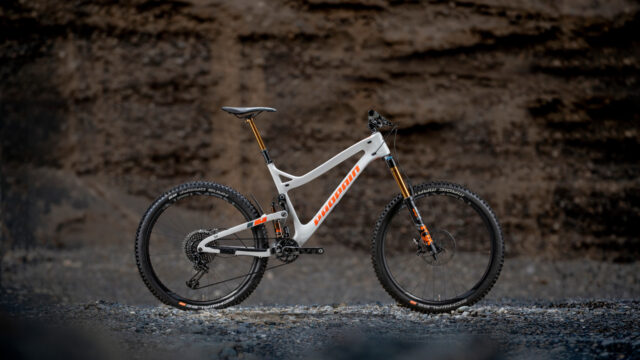 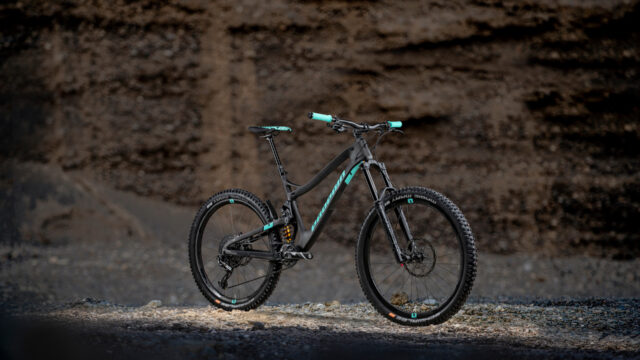 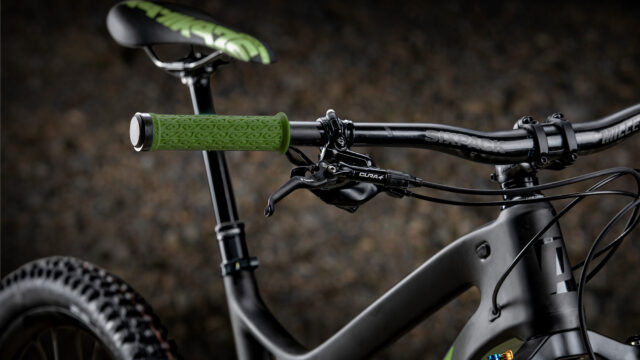 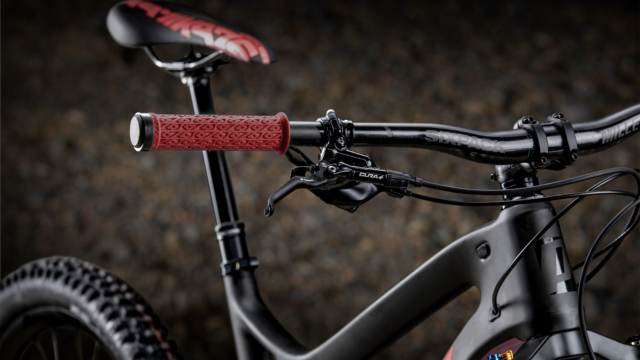 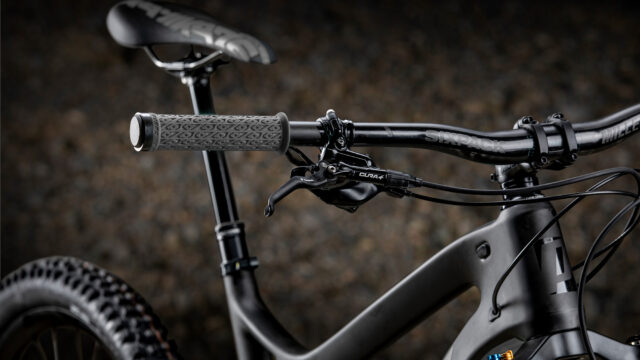 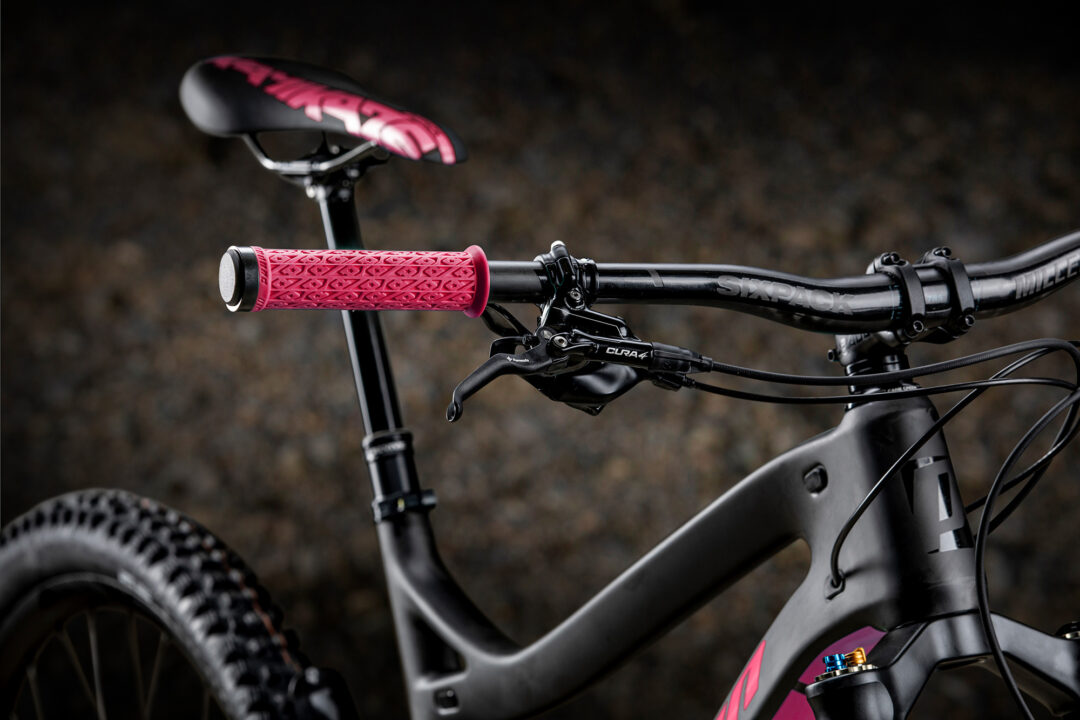 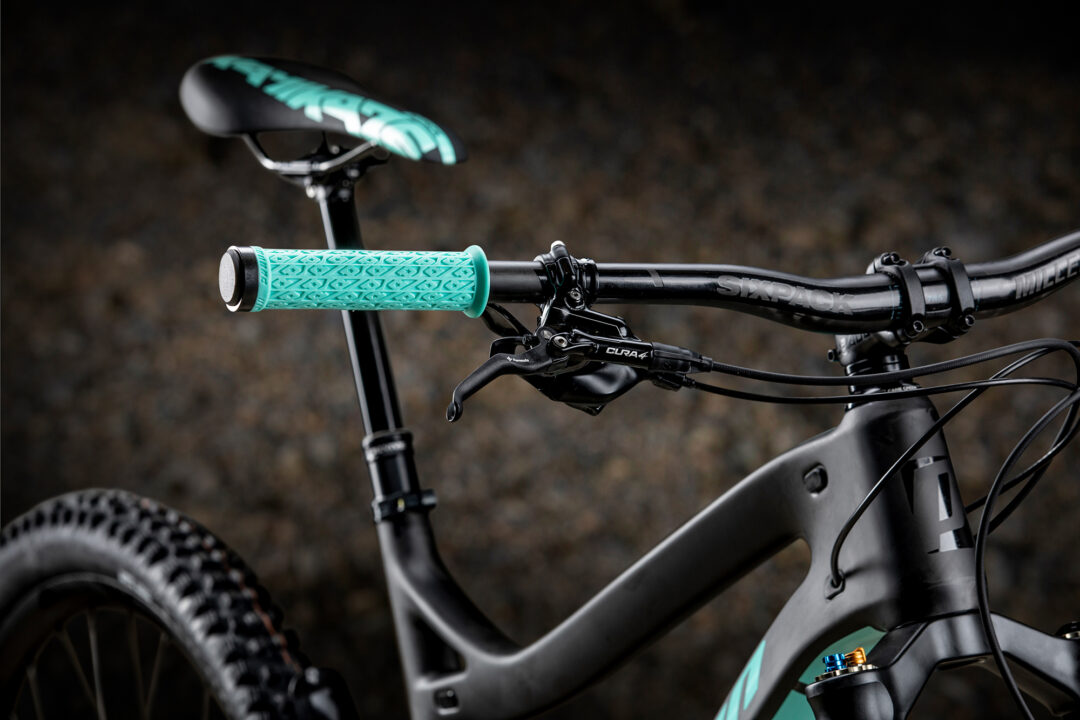 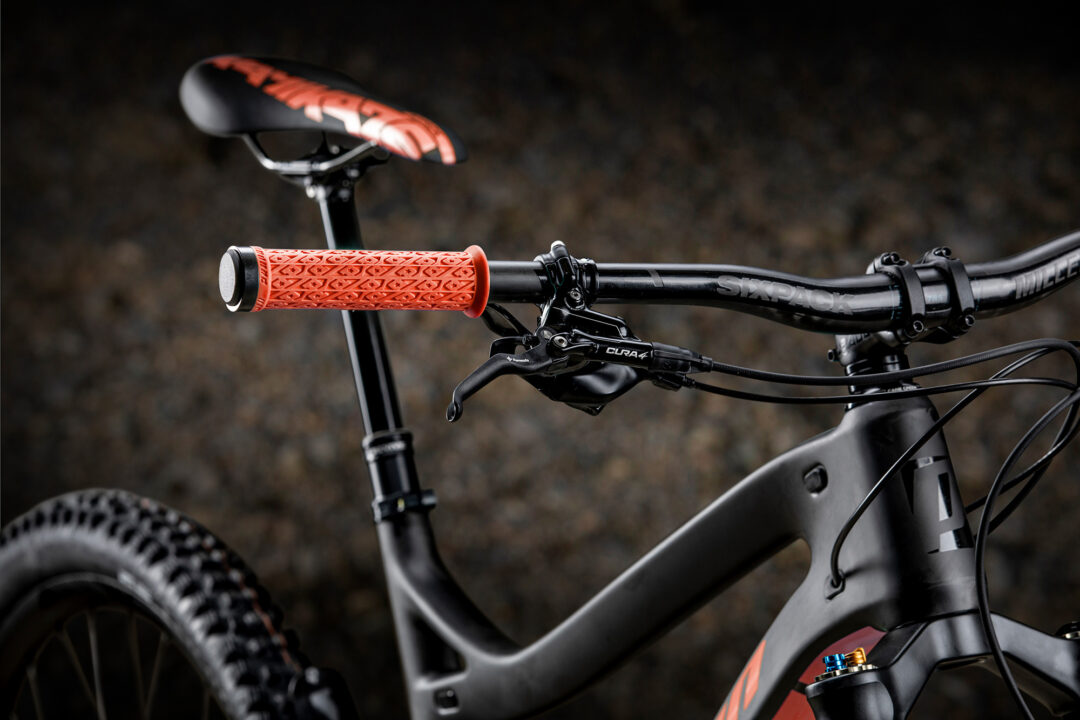 The Tyee Carbon and the Tyee AM Carbon are now available. For all details just click on the button:

Menu
Facebook-f Youtube Instagram
We use cookies to provide you the best possible experience on our website and to improve our communication with you. We take your preferences into account and process data for marketing, analytics and personalization only if you give us your consent by clicking on "Agree and continue". You can withdraw your consent at any time with future effect. Settings
Agree and continue
Privacy & Cookies Policy

We use cookies to provide you the best possible expirience on our website and to improve our communication with you. Make your personal settings here:
Necessary Always Enabled

Any cookies that may not be particularly necessary for the website to function and is used specifically to collect user personal data via analytics, ads, other embedded contents are termed as non-necessary cookies. It is mandatory to procure user consent prior to running these cookies on your website.